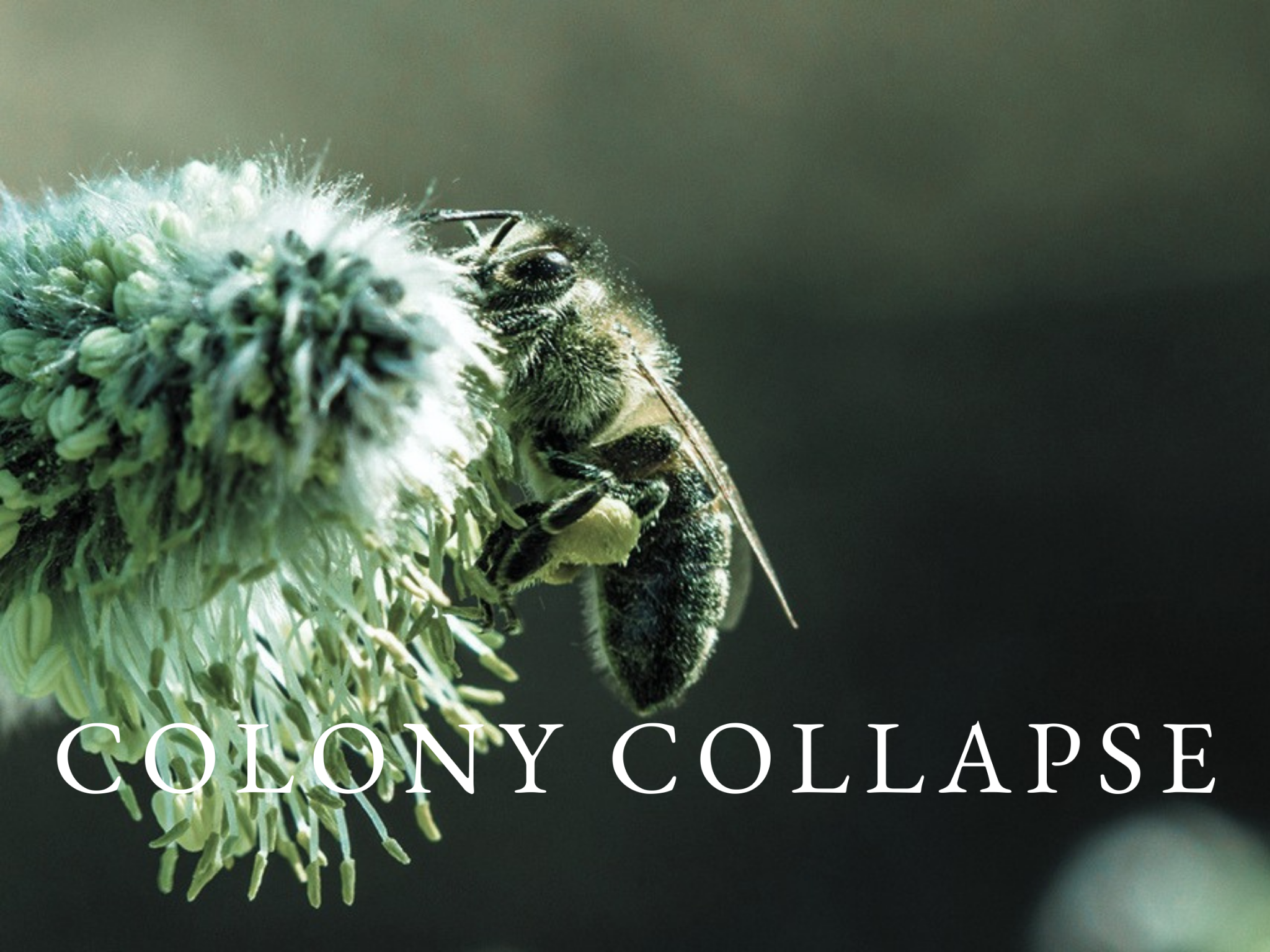 COLONY COLLAPSE is my complete, unpublished manuscript of poems about trauma through the lens of the honeybee die-off known as Colony Collapse Disorder.

During years when I experienced a series of traumas and losses, I obsessively read about the honeybee crisis and wrote these poems which grieve the bee losses and my own devastation.  The book is mostly comprised of prose poems, the vast majority of which share the same first line.

The poems refer to my own sexual assault, suicidality, housefire, and struggles with bipolar depression. .They also ponder the loss of loved ones to suicide, murder, and natural causes.  Yet, the book is a testament to surviving all that, just as the bees strive to adapt and go on.

The poems take imagery from history, religion, music, and art as well as from the world of apiculture.One poem centers on the mysterious shipwreck of the Marie-Celeste, another celebrates the pollen art of Wolfgang Laib, and still another involves a prayer to the Vodun lwa of death.

COLONY COLLAPSE is not yet published, and I would very much like to find a suitable publisher for it. Please contact me if you would like to discuss publishing or representing it.

Many of the poems from it have been published (links below).

It has placed in a number of contests, including Omnidawn, Subito, and Four Way Books. Two poems were nominated for Pushcart Prizes. And in 2016, I was invited to read from COLONY COLLAPSE as opening act for singer-songwriter Dar Williams at a concert in Madison, WI.

Please contact me to discuss COLONY COLLAPSE or to tell your own bee stories. 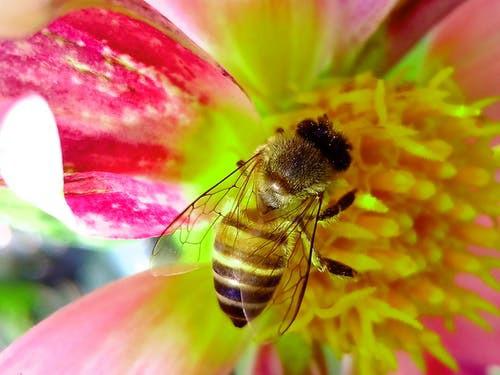 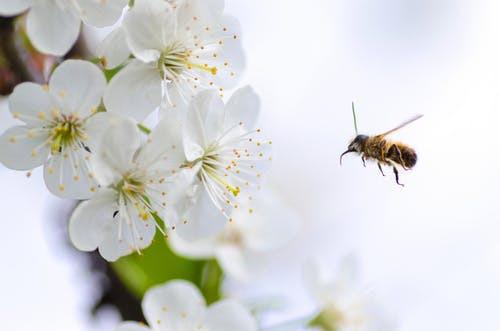 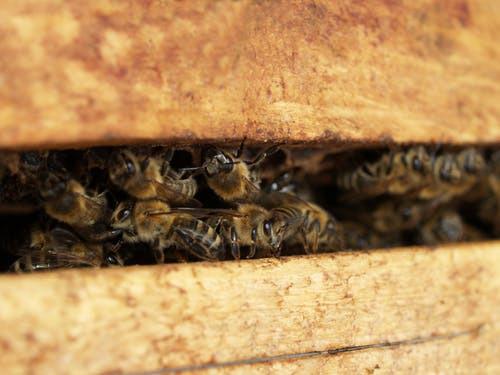 Immersed in Honey (from COLONY COLLAPSE) 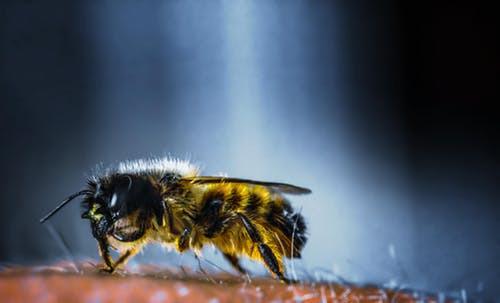 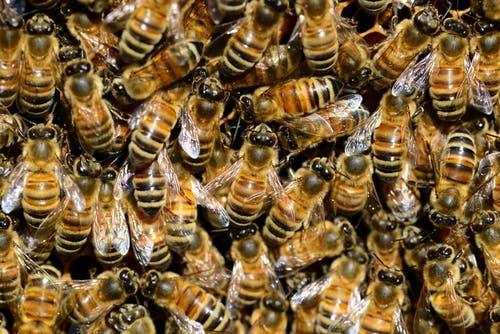