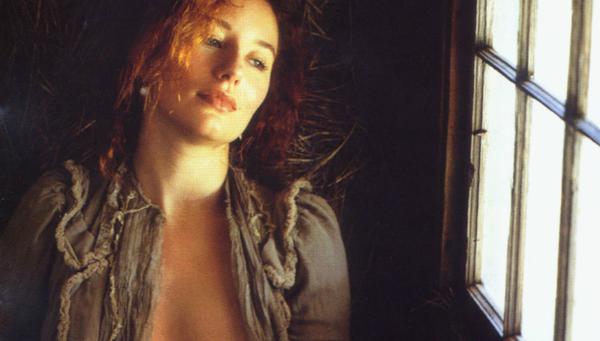 Boys For Pele by Tori Amos: It's Not About The Pig

When piano prodigy and singer-songwriter Tori Amos released Boys for Pele in January of 1996, all people could talk about was that photograph. In one picture from the album artwork, Amos sits inside what appears to be the same Louisiana farmhouse pictured on the album cover. There is a large window to her right, cut into six panes. Amos has a tired, distant look on her face, her red hair slightly dishevelled and falling to frame her face. One earring, on her right earlobe, is visible; otherwise, 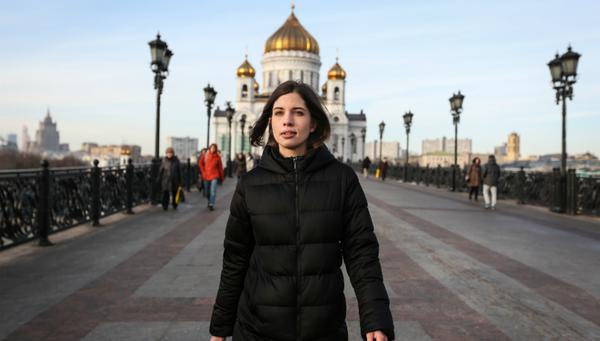 Even An Ant Can Bite: DiS Meets Pussy Riot

In 2012, members of Russian art collective/punk rock band Pussy Riot entered Moscow’s Church of Christ the Savior. They performed a piece called ‘Mother of the Lord, Drive Putin Out’ (the whole event was known as “Punk Prayer”), which addresses manipulation and oppression by the Russian government. Their song did not condemn the Russian Orthodox Church as a religion so much as the way then-Prime Minister Vladimir Putin used the church as a tool of the state. (A translation and explication of the 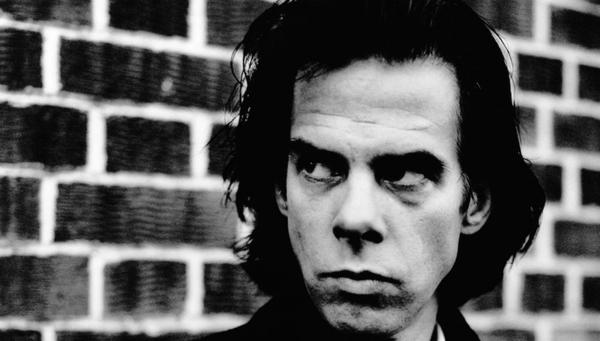 The Fangasm: The Boatman's Call by Nick Cave And The Bad Seeds

"I don’t believe in an interventionist God." Is there a bigger way to ante up an album than this opening line, the one Nick Cave uses on The Boatman’s Call? It’s the kind of opening line we would have had a field day with in my creative writing workshops. Like, what does the speaker believe in? What does the speaker’s disbelief have to do with the story we’re about to hear? The answer to that question is: pretty much everything. The love songs that comprise the album come not from mere skeptici 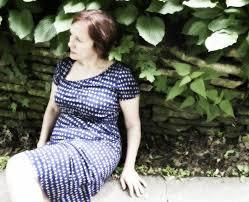 A feature on Iris DeMent's album of Anna Akhmatova poems set to music. 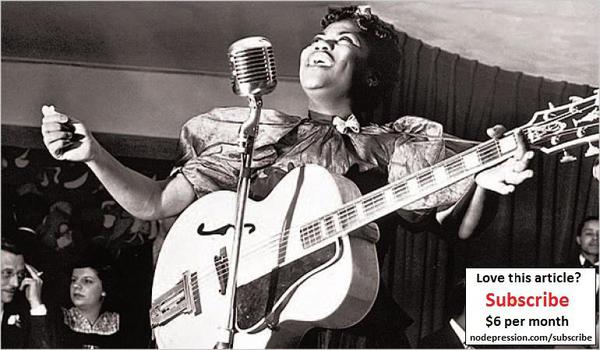 There are many ways to tell the story of Sister Rosetta Tharpe, but all angles converge on one thing: her work ethic. That, combined with her showmanship and remarkable talent, earned her a long, dynamic career. In videos of her performances, Tharpe wears her trademark evening gown and flirts coquettishly with the 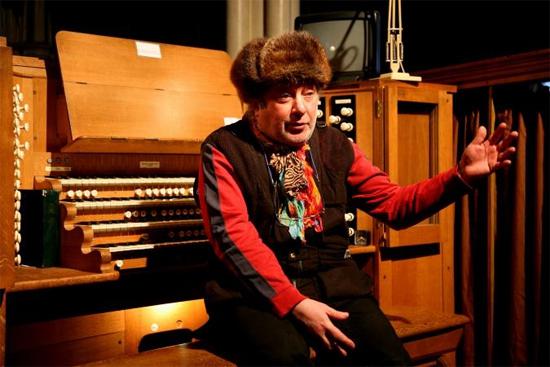 Charlemagne Palestine may not be a household name in all circles, but his moniker is one you'd be unlikely to forget. Born Chaim Moshe Tzadik Palestine, or Charles Martin, Palestine has made a name for himself as an innovative musician - often associated with minimalist composers, a term Palestine loathes - visual artist and filmmaker. Now based in Brussels, he was originally born in Brooklyn to Eastern European immigrant Jewish parents, and draws much of his inspiration - even now at age 65 (an 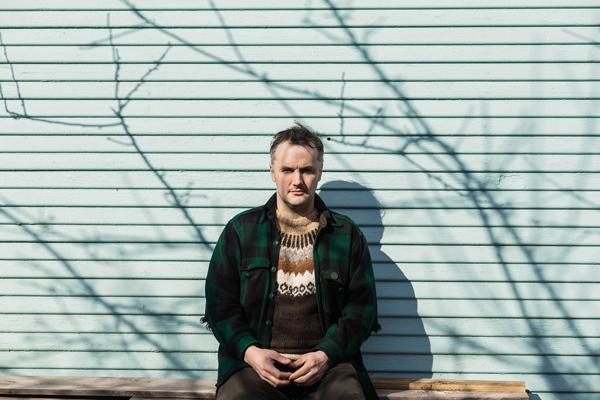 Mount Eerie on Intimate Grief and the Creative Impulse

Not long ago, Phil Elverum’s primary focus was on crafting the deeply atmospheric, expansive music that marked the records he released under the moniker Mount Eerie. He and his wife Geneviève, a visual artist and musician, lived blissfully intertwined creative and domestic existences, recently welcoming a daughter. Then, Geneviève was diagnosed with cancer. Her treatment and subsequent death in July 2016 changed Elverum profoundly, which naturally changed the music he makes. Elverum himself was 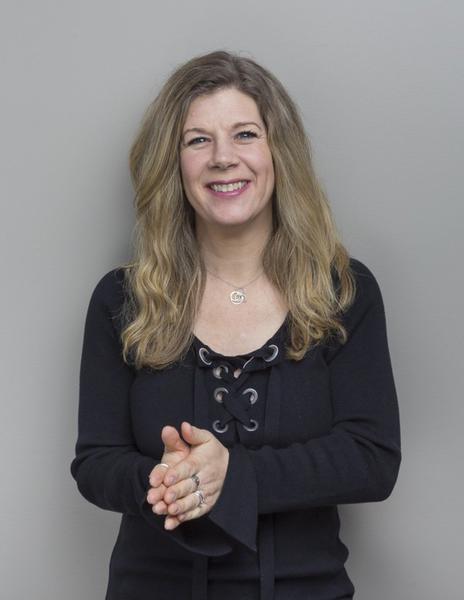 Girl of the World: Dar Williams

“I thrive in relationships,” singer-songwriter Dar Williams told me. That comes as no surprise to anyone who’s had the pleasure of seeing Williams live. She is such a committed storyteller that her stage banter alone is worth the price of admission, and her warm openness is contagious to the audience. After shows, Williams is known for talking with fans, many of whom she recognizes on sight, and she animatedly discusses anything from their college choices to their writing careers. This same foc 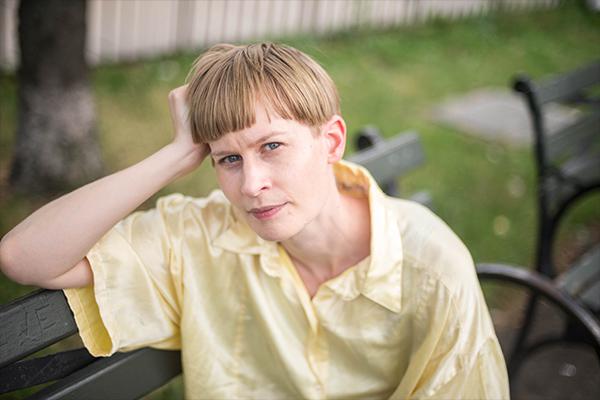 Jenny Hval came of age just after her native Norway’s black metal movement, with its dark occult affinities, started gaining notoriety. Her first band was a goth-metal outfit named Shellyz Raven. So it’s not too surprising that her new solo album, Blood Bitch, is populated by vampires. Early in our conversation, Hval asks me if I’ve ever met a vampire. When I ask her the same question, she replies, “There are definitely some people I’ve met, especially in my goth past, who I think wanted to be v 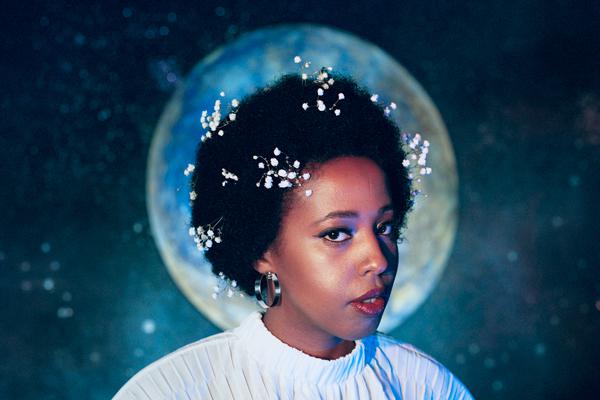 There’s an old Somali idiom that goes, “Kala garo naftaada iyo laftaada,” which loosely translates to mean, “Understand the difference between your bones and your soul.” Ladan Hussein, aka Cold Specks, sings this expression on her new album, Fool’s Paradise. She delivers the line in Somali, the first time she has sung in that language on record. This is not insignificant: Hussein was born in Canada to a family of Muslim Somali refugees, a fact she has kept largely under wraps—along with most det 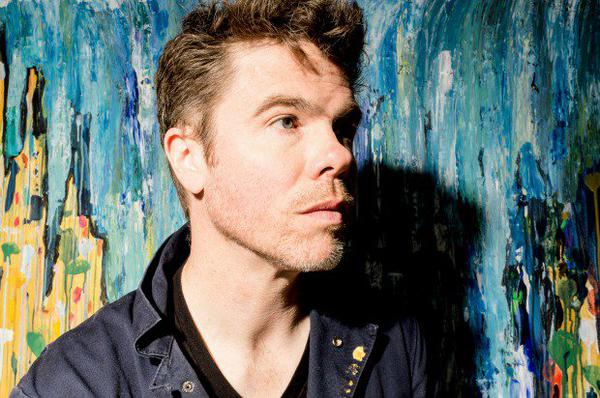 Josh Ritter preaches his "messianic oracular honky tonk": "I don’t feel a huge connection to religion, except as a large accumulation of confusing, confusing stories"

Having weathered some major life changes since his last album, "Beast In Its Tracks," Josh Ritter is sharper than ever. The 38 year-old from Moscow, ID, has made a name for himself as an astute songwriter, peppering his lyrics with all manner of allusions. In 2006, Paste voted him one of the 100 best living songwriters. But to focus on his songwriting alone neglects the power of his energetic live performances, his commitment to connections with fans, and his conversation style, full of colorful 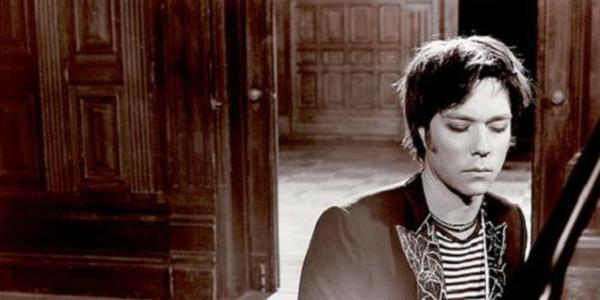 "I'm Never Quite Sure What to Expect": An Interview with Rufus Wainwright

Rufus Wainwright on "All Days Are Nights: Songs for Lulu." 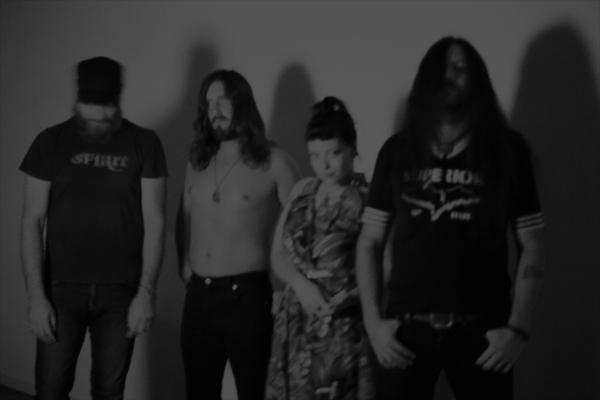 His Name is Alive on Dark Matter, Black Metal & Creating an Album for the CERN Lab

When the largest particle physics laboratory in the world decided to host bands who were in keeping with their experimental spirit, curator-scientist James Beacham specifically sought acts who had explored the musical unknown. For the lab’s EX/NOISE/CERN series, Beacham invited Deerhoof, Pere Ubu, Thurston Moore, plus one other artist who has made a career of exploring the musical unknown. Warren DeFever, the founder and only consistent member of His Name is Alive, has spent the past 26 years ma 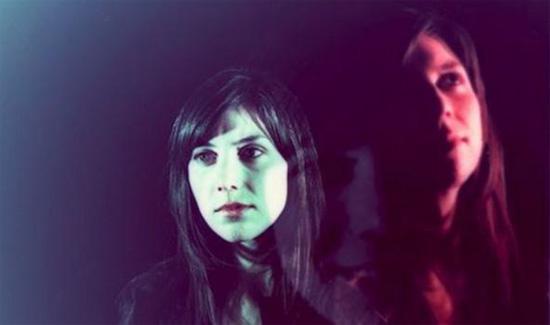 Features | A Quietus Interview | Heavens Of The World: An Interview With Julia Holter

The cover art for Julia Holter's recently released Loud City Song is a composite of several photos of the brunette musician, layered to look blurry and obscure any direct shot of her face. This image, in which a tiny, shy Holter retreats within the face of a bigger version of Holter, one eye looking skyward, is a lovely visual metaphor for her music, which features looping and stacked additional sounds - many taken from real life, such as the sound of Holter playing tag on a rooftop - leaving th
Load More
Close ✕

Many of these features, including those for PopMatters, Drowned in Sound, the Quietus, and The Rumpus, were unpaid. Consider making a donation to show appreciation for my work.